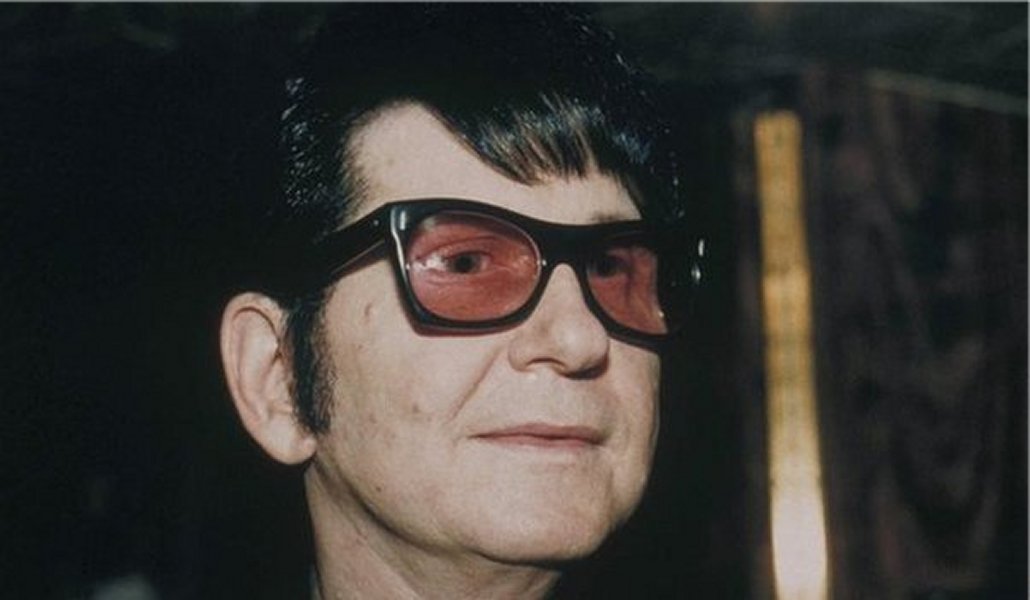 The Way Is Love was pieced together by sons of late rock’n’roll legend Roy Orbison, Wesley, Alex and Roy Orbison Jr, after finding an old vocal recording on a home tape machine.

They reclaimed it using technology which, they say, was specifically developed to accomplish the task.

The track will appear on the 25th anniversary edition of Orbison’s final album, Mystery Girl.

Related Topics:CelebritiesRoy Orbison
Up Next