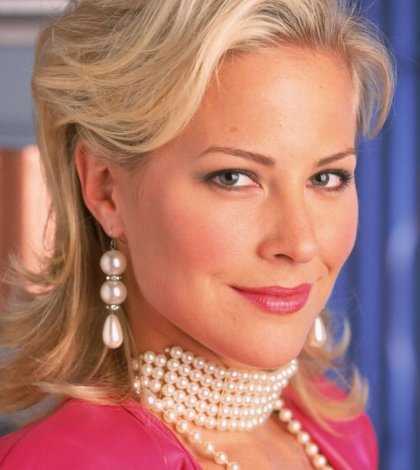 Brittany Daniel knew something wasn’t right. It was the summer of 2011 and the actress was preparing for another season on BET’s The Game and looking forward to moving into a new home. But after experiencing excruciating back pain, night sweats and flu-like symptoms, she decided to see a doctor.

The news the actress received was unexpected and grim: she had stage IV non-Hodgkin’s lymphoma.

In the latest issue of PEOPLE, Daniel, 38, opens up for the first time about her harrowing ordeal, how she fought her way back to health and how her illness changed her outlook on life.

“It happened so suddenly,” she tells PEOPLE exclusively. Almost immediately after her diagnosis, Daniel – who starred opposite her twin sister, Cynthia, on the 1994 teen drama Sweet Valley High – started chemotherapy. During her recovery, she and her mom moved into Cynthia’s guest house. The rallying of her inner circle, and the work of her physician Dr. Julie Dunhill, gave Daniel hope and the continued strength to soldier forward.

“There is is no way I would have ever gotten through this without my family,” Daniel says.”My family is everything to me and I feel like they saw me through this.”

Though she originally wanted to keep her situation a private matter (she only told a small group of family and friends), Daniel – now healthy and cancer-free – realized her story could help others going through a similar situation.

“I want to let people know it is absolutely possible to get through something like this,” she says. “I want people to know they are not alone.”

As for the future, she’s thrilled to be back on The Game (BET, Tuesdays at 10 p.m. ET/PT) and possibly starting a family of her own.

Adds Daniel: “I am just trying to enjoy every day.”