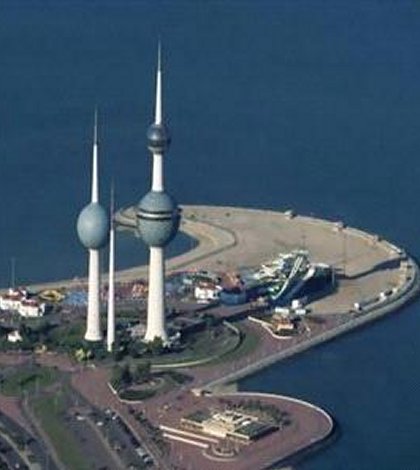 Kuwait, which is officially called as the State of Kuwait is an Arab country located in the Western Asia and the country shares borders with Saudi Arabia to the South and Iraq to the north. The name of this state is derived from the Arabic, which means fortress. The country was previously known for its richness as it was the successful trade center for trade and commerce in the 18th and 19th centuries. But, the country lost its economic importance by 1930s and it lost its name in long-distance trades. The economy of the country was devastated by different blockades, but before these blockades, the country was rich enough.

If you are planning to visit this place for this vacation, there are furnished apartments in Kuwait that are specially meant for tourists and you can conveniently book one apartment that you feel good by seeing the photos listed on the website of the companies providing them for rent and can clarify any other doubts in this respect too. Booking can also be done online and here are some details about places to visit in and around Kuwait during your stay in the furnished apartments vacation rental in Kuwait to make your stay in Kuwait:

Kuwait towers: This is a distinctive landmark in this country and the attractive blue-green sequins provide the right kind of ornamentation to the landmark. There are three towers and the largest of them has a height of 187m and it has a two-level revolving observation desk, café and gift shop for the visitors to relax and purchase their requirements. The largest tower has a globe and the lower part of this building and it is full of water with a capacity of around one million gallons. The middle tower in the building is also used for water storage, while the shortest tower stands for providing light to the other two towers.

Scientific center: This center is located in a sail-shaped building and there is a mesmerizing aquarium in this center in the middle eastern part. The best internal display with waves washing at the level of the eyes of visitors, is the home to shoals of black-spotted sweetlips. The wrap around is the most spectacular part of display that makes the entire arena look beautiful. When you are staying in furnished apartments vacation rental in Kuwait, do not forget to make your visit to this place.

Apart from the above-mentioned attractions, there are many others like Taraq Rajab Museum, Kuwait house of National works, Souq, Al-boom, Failaka island, etc….. that are worth to visit during your stay in furnished apartments in Kuwait.

Things to do in Colombo

Sleep Problems During Pregnancy may increase risk of childhood obesity

How to Really Make Your Diet Work For You

Detailed images of baby heart in the womb

How To Save Money While On Vacation