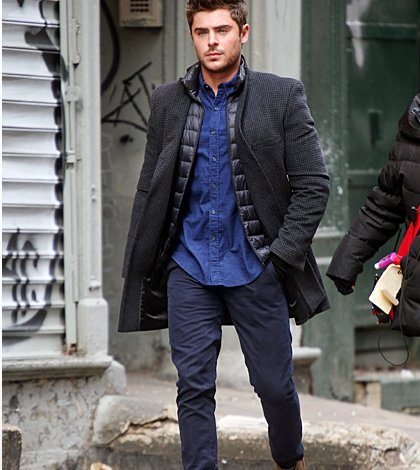 Zac Efron hasn’t been seen out and about on the nightclub scene as of late – and it sounds like there’s a reason.

The actor, 25, completed a stint in rehab about five months ago, sources confirm to PEOPLE.

The actor – who recently walked the carpet at the Toronto International Film Festival – is “doing great,” a source tells PEOPLE. “He’s taking care of himself and it shows.”

Efron will next star in Parkland, a drama about the Kennedy assassination. “It’s really a surreal experience for me,” he tells USA Today of working on the film. “It feels very mature and really interesting. It’s a whole different kind of filmmaking and I feel blessed to have been a part of it.”