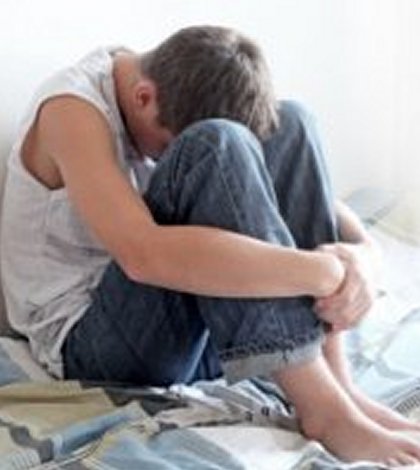 Biological transitions are generally referred to as puberty, which is a change in the adolescence physical appearance which includes breast development for females and facial hair in male, in addition to their reproductive development which allows them to conceive children. During puberty the adolescent will also experience a growth spurt.

During puberty the young person may experience change in their self-image (psychological) due to the changes they are going through physically and changes in their relationships (social) due to their need for more privacy.

Cognitive transitions (or the way people think)are affected as well. The young person will begin to think more profoundly and abstractly. This is a result of maturation of certain brain regions such as the frontal lobe.

Social transitions occur because adolescence is the stage between childhood and adulthood. This is the time when the young person is transitioning between being ‘underage’ or a ‘minor’ to a full-fledged adult. The teen will have the opportunity to learn to drive, marry, vote and obtain a job.

Society redefines the young person and the teen is given more responsibility. Relationships around the house, at school and in their peer group are all changed and this gives the teen opportunity to enter new roles.

Not every teen is the same, however and while these changes may affect some teens feel more attractive and confident, it may conversely make another teen feel ugly and self-conscious. Some teens may grow up different in each area. Some of the factors may include families, peer groups, school, work environment and leisure environment.

Having these factors as healthy, positive and balanced as possible is necessary for development of the teen. However, as previously mentioned, not every teen is the same and so it’s important to stay educated on teen psychology and the stages of development. Additionally, some teens may require more attention or specific professional counseling to help their growth in any of the aforementioned areas.

Can a beer a day help you get pregnant?

How Much Sodium And Potassium Do You Need?