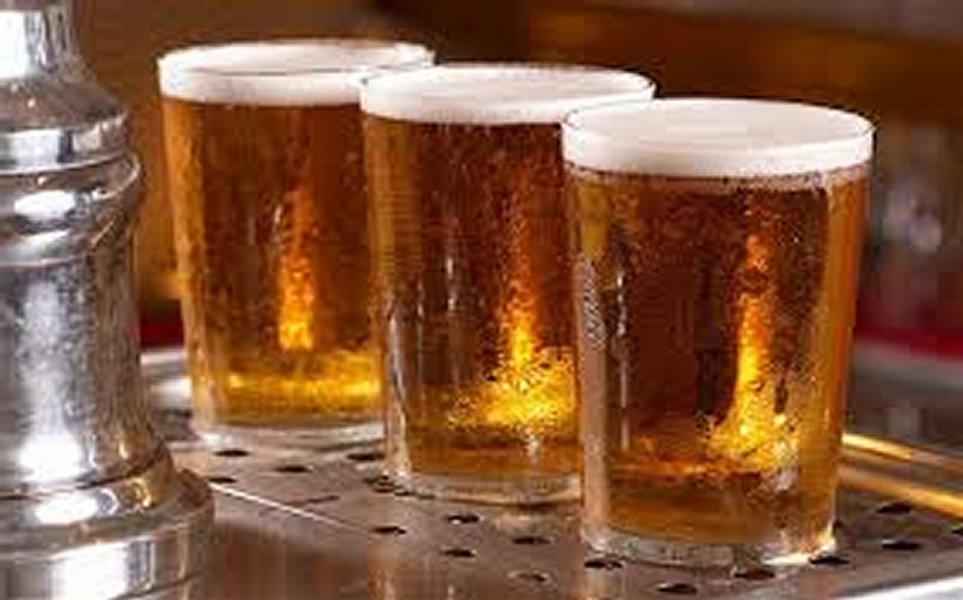 If you’re a man and you’re trying to conceive, you should start drinking according to a study published in the US.

The research claims a few beers a day increases chances of having a baby – but drinking a few cups of coffee is bad for reproduction.

After studying more than 100 men whose partners were undergoing IVF between 2007 and 2013, Massachusetts General Hospital found those who downed at least a pint-and-a-half each day were more than twice as likely to have children.

Coffee had the opposite effect – more than two cups a day cut chances of becoming a father to just 1 in 5.

Dr Anatte Karmon said she can not be sure that caffeine and alcohol have the same effect on natural pregnancies.

“So do physical exercise and eat a well-balanced diet.”

She added: “If you can improve IVF success rates so you take home a baby on your first cycle, you are going to save a lot of emotional, financial and physical distress.’

The American Society for Reproductive Medicine’s annual conference in Honolulu heard that the results could not be explained away by factors such as the men’s age or weight.

Quitting Smoking – How Your Body Will Respond