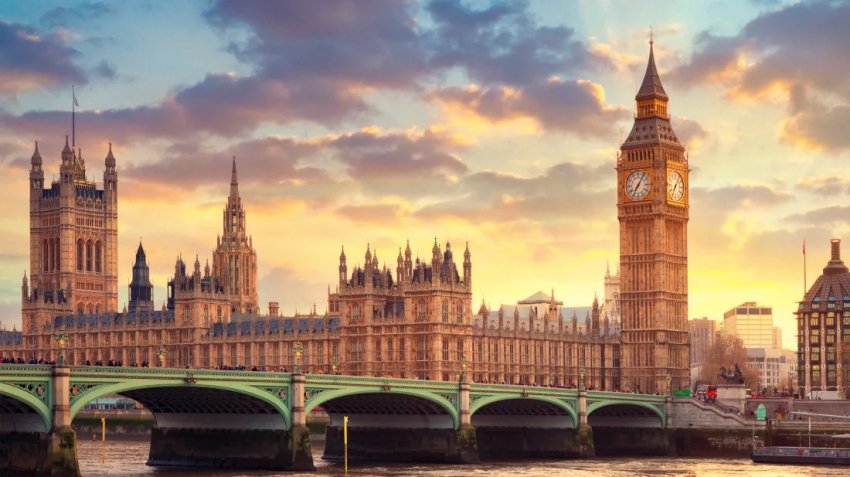 London, the capital city of England, which is located on the River Thames is a famous attraction for visitors from across the world. It is a dream destination for all the wanderers and visitors as it has the charm and elegance that cannot be found anywhere else in the world. It is a leading global city of the world with a large number of tourist attractions that feed your eyes with the best sights of great museums, west end shows, and interesting sites such as the London Eye, Big Ben, Buckingham Palace, and much more. London has some classic elements that set it apart from every other city in the world. Being one of the most expensive cities in the world, it is a multicolored, peaceful and exciting destination. Travelers get amused by its breathtaking beauty and the charm that makes them visit the city again and again.

The major attractions of this city include the British Museum, London Bridge, Tower of London, Borough market and the famous wax museum, known as the Madam Tussauds that exhibits wax statues of the famous celebrities including Queen Diana, Bill Clifton, The Beatles and several others. Piccadly Square is yet another sight-seeing spot for the tourists, crowded with people doing various activities and grabbing the attention of the visitors. It is one of the busiest square of the world. Your trip to London can never be complete without visiting the London Aquarium, which is known to be one of the largest aquariums in the world that has many large tanks and a large variety of sharks in it. There are several other attractions such as the Hyder Park, Royal Mews, Marble Arch, St James Park and the Russel Square.

There is something for everyone in London and you’ll never feel bored during your stay or visit. It has the virtuosity to entertain and make people connected to each other. You are definitely going to lose your heart to its impeccable grace that will make you visit it more frequently. You can meet new people, talk to them, share, connect and be friends with them, no matter which religion or nationality you belong to. The aura of this city will force you to comprehend about the fact that it is surely a city of your dreams. To live your dream, you need to explore it first and you can do it by planning trip soon.

A Guide to the Italian Island of Capri!

Enjoy Your City Break in Hamburg This Summer