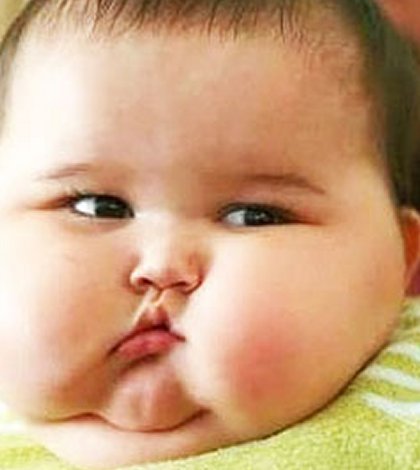 What is childhood obesity? Simply put, childhood obesity is a health issue. It is a growing epidemic in the United States and it affects more than 30% of children. A child is considered obese if their body mass index is greater than 95%. If their body mass index is greater than 85% they are considered overweight. Childhood obesity is the most common chronic disease of children. Today, in America, about one in three kids is overweight or obese. That number is nearly triple of what it was in 1970. Childhood obesity is causing a wide range of health issues that previously weren’t seen until adulthood. These issues include high blood cholesterol levels, high blood pressure and type two diabetes. Childhood obesity is also linked to several psychological effects. They are more prone to bullying, low self-esteem, depression and have a negative body image. Being an overweight or obese child has also been linked to higher and earlier death rates and adulthood.

So let’s explore that a little deeper and take a little trip back in time. You won’t remember the food you ate when you were a baby but if you have kids you will remember what you fed them. It started off with breast milk or formula that was chock-full of the vitamins and nutrients that babies need to develop. Then it transitioned to jar foods such as butternut squash, peas, carrots, bananas, strawberries and so on. And of their liquids consisted of apple juice, grape juice, milk and other healthy juices their bodies needed. But then, as they got a little older and started to incorporate finger foods into their diet, this is where we as parents of started to make our mistakes.

Maybe if we were eating dessert we would give our child a little piece of cake. Or if we were snacking on sugar filled snacks we may have given our child a little piece. I mean, after all, let’s face it we know that the foods that our kids have been eating have been bland, even though they loved it, and we want to show them the sweeter side of life. And maybe if we are drinking some sweet tea or a soda when they were thirsty maybe we gave them a little bit of that instead of some good juice. Then, as our kids have gotten older, they crave the bad things that we gave them and don’t like the good things that they did as a baby.

Now I’m not saying that we shouldn’t give our kids birthday cake or let them miss out on some sweets from time to time but we definitely need some regulation in their lives. Now, as our kids have gotten older, they become very picky eaters, they only want the things that are bad for them and we give in so we don’t have to listen to the fussing and arguing. My kids absolutely loved the butternut squash growing up but if I give them the choice now between butternut squash and cereal, they wouldn’t want to have anything to do with that squash.

The lesson here is, the less we subject our children to the foods that are bad for them the less they will crave them as they get older. If your refrigerator is chock-full of good healthy and nutritious foods and the cabinets are less full of sugar filled fatty snacks, our children will have no choice but to eat the foods that are good for them. It is up to us, the parents, make sure children have a healthy future. They are just innocent bystanders of the bad choices we make. I know we as parents live very busy lives but nutrition should not be sacrificed just to save a few minutes.

Scott Reilly
Related Topics:health
Up Next

Three Anti-Inflammatory Herbs to Save You From Arthritic Pain

Find Out If You Have Food Sensitivities