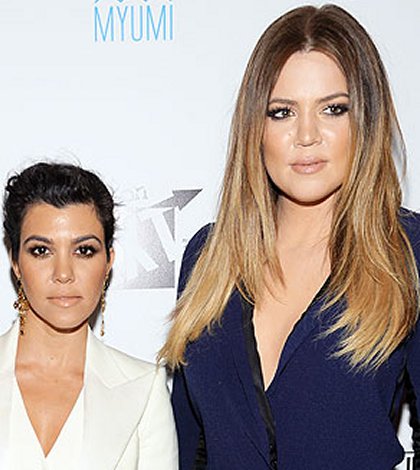 Just when newly single Khloé Kardashian was beginning to get her life back on track, her Tarzana home was burglarized on March 3. Shortly after, it was revealed that $50,000 in cash had also been stolen from sister Kourtney’s Calabasas home.

Now, reports have surfaced that the burglaries may have been an inside job, with crew members on the family’s hit E! reality show Keeping Up with the Kardashians being questioned.

“Who we think [committed these crimes] is all part of the ongoing investigation,” LAPD Officer Wendy Reyes tells PEOPLE. “We have not been making any comments as far as that’s concerned.”

However a source close to both Kardashian sisters says the two believe it was indeed someone who had intimate knowledge of both homes: “They think it had to have been someone close.”

Over $250,000 of jewelry was stolen from Khloé’s home, which has remained largely empty while she and estranged husband Lamar Odom proceeded with their divorce.

Law-enforcement sources told TMZ, who first reported the thefts, that only very expensive items were taken and there were no signs of forced entry.

“A producer is assisting in police inquiries but no crew members have been interrogated,” a source tells PEOPLE.

Reps for E! and the show’s production company, Bunim/Murray, have yet to comment. 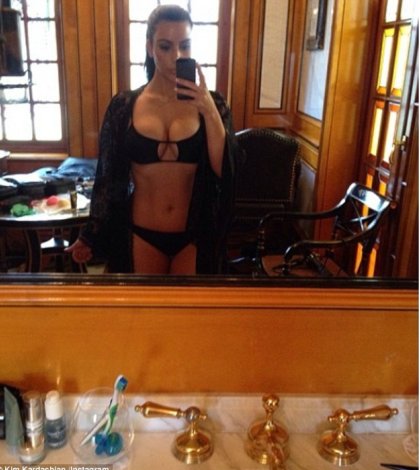 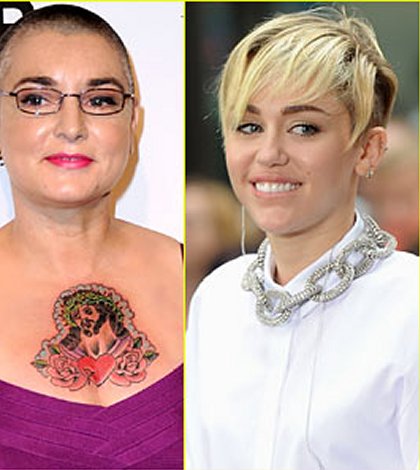