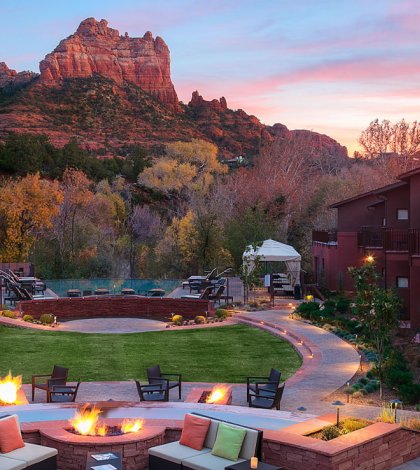 New York City (NYC) is one of the most popular holiday destinations in the US. The Statue of Liberty, Times Square and the Empire State Building are the top attractions of NYC. NYC has several world-class hotels, which offer top-class accommodation facilities for tourists.

The third most populous city in the US, Chicago is known for its skyline, museums, restaurants and shopping stores. Top attractions of Chicago include Millennium Park, Buckingham Fountain, The Art Institute of Chicago, The Magnificent Mile, Navy Pier, etc.

If you want to enjoy the company of beautiful beaches in the US, then Florida is your place. Delray, Clearwater, Sanibel and Atlantic are some of the top beaches in Florida. Apart from beaches, Florida also boasts of family friendly attractions such as Disney World.

The hub of US politics, Washington DC, also the country’s capital, has many museums and monuments. Dupont Circle, Georgetown and Smithsonian’s National Zoo are the top attractions of Washington DC.

The largest city in the state of Massachusetts, Boston serves as one of the major seaports on the US’s east coast. Tourism plays an important role in Boston’s economy and some of the places worth visiting in Boston are Fenway Park, Boston Symphony Orchestra, Arnold Arboretum, etc.

San Francisco is one of the top tourist spots in the US and is known for Golden Gate Bridge, Wax Museum, Cable Cars, Coit Tower and Chinatown.

Sedona, in the US state of Arizona, attracts tourists for its red rock formations, spas, resorts and canyons. The Chapel of the Holy Cross and Bell Rock are other tourist spots in Sedona.

Hawaii, made entirely of islands, is the home of several cultural events. Some of the places worth visiting in Hawaii are Mauna Kea Summit, Mauna Kea Beach, Honaunau Bay and Waipi’o Valley.

If you are planning a trip to the US, pack your bags and explore any of the above places for an evergreen vacation.

Is the world ready for this Palestinian dish

Facts To Know About Perfume