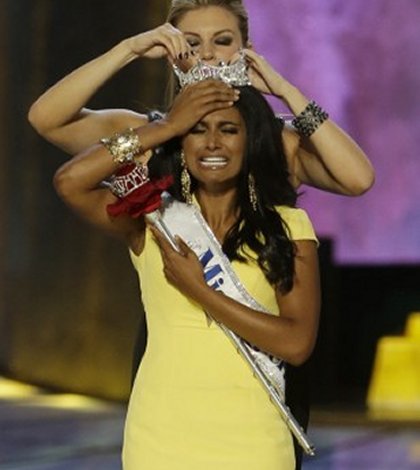 After the traditional frolic in the Atlantic City surf Monday morning, she will head to the scene of a devastating boardwalk fire in the New Jersey communities of Seaside park and Seaside Heights on Monday afternoon.