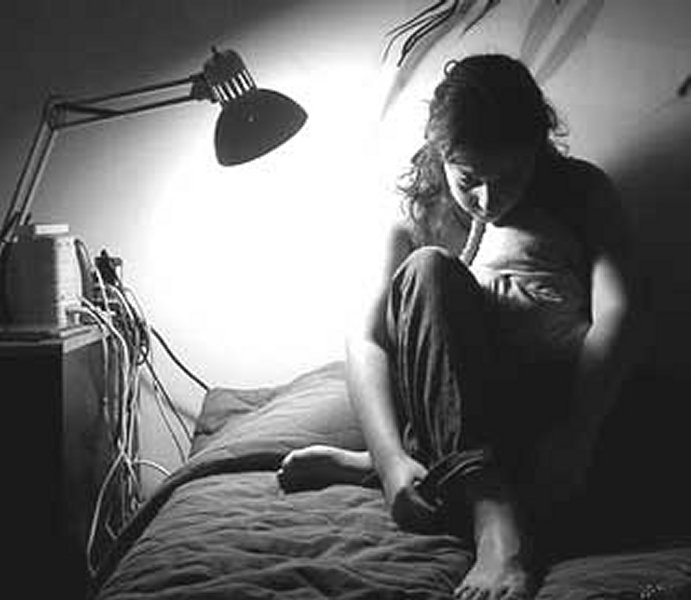 Sleep loss may be causing a permanent loss of brain cells, research suggests.

A study, published in The Journal of Neuroscience, looked at lab mice that were kept awake to replicate the kind of sleep loss common in modern life, through night shifts or long hours in the office.

If the same is true in humans, it may be futile to try to catch up on missed sleep, say US scientists.

A team at the University of Pennsylvania School of Medicine studied certain brain cells which are involved in keeping the brain alert.

After several days of sleep patterns similar to those followed by night workers – three days of night shifts with only four to five hours sleep in 24 hours – the mice lost 25% of the brain cells, known as locus coeruleus (LC) neurons.

The researchers say this is the first evidence that sleep loss can lead to a loss of brain cells.

But they add that more work needs to be done to find out if people who miss out on sleep might also be at risk of permanent damage.