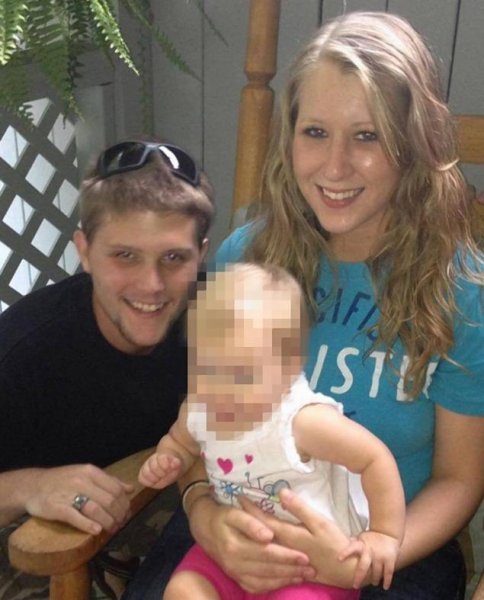 According Putnam County Sheriff David Andrews, Courtney Cash, the great-niece of the late singer Johnny Cash, has been found stabbed to death and stuffed in a chest in a home near Cookeville, about 70 miles east of Nashville.

Andrews said the pair had gone out with a friend before an argument took place in the house where Johnson and Cash lived with their young child. The friend, identified as Wayne Gary Masciarella, has been charged with first-degree murder.

Masciarella is being held without bond. He has a court date scheduled for April 21. Officials in Putnam County said.

Kim Kardashian Loves this Calvin Klein Collection Outfit So Much, She Has It In Two Colors