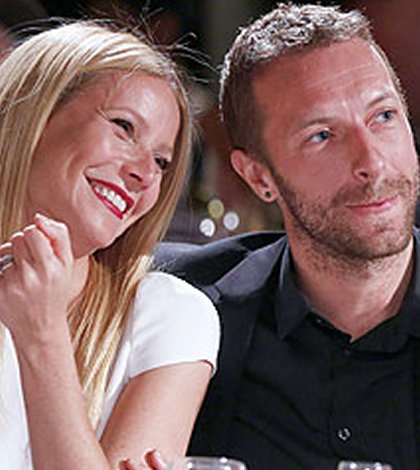 Plenty of divorcing couples say they’re going to have an amicable split, but Gwyneth Paltrow and Chris Martin, who announced their separation on Tuesday, are determined to keep their word.

The pair jetted to the Bahamas on Monday with their two kids, Apple, 9½, and Moses, 7½, to avoid all of the media attention following their announcement, and a source close to the Oscar-winning actress tells PEOPLE it’s a sign of their determination to set their differences aside and put the needs of their family first.

“Because they have two kids, they are still going to be friends,” the source says.

As Paltrow, 41, explained in a statement on her GOOP website, the couple, who’d been married for a decade, had “been working hard for well over a year, some of it together, some of it separated, to see what might have been possible between us.”

“This has been a long time coming,” the source says.

The couple had spent a good deal of time apart and led separate lives in recent years as the Coldplay singer worked in London while Paltrow toiled in Hollywood, but over the past few months they’d been spending time together in L.A., where the kids were enrolled in school.

And despite being seen out looking cozy at art exhibitions, charity auctions and the Golden Globes, in the end the pair decided to “consciously uncouple.”

“The writing was all over the walls,” the source admits. “I’m surprised that it took this long.”