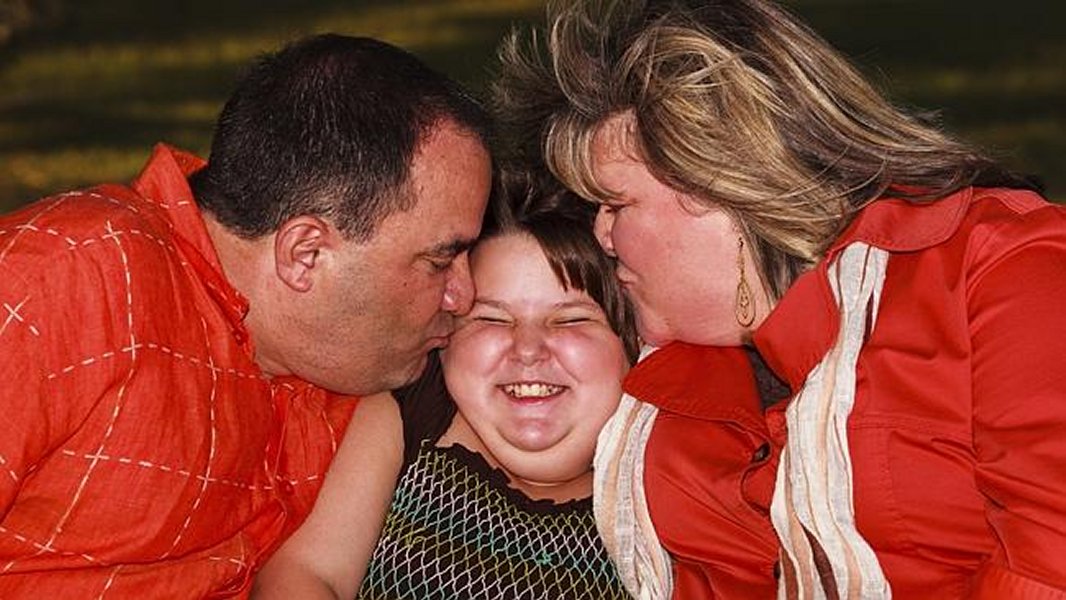 Scientists have found a small piece of genetic code that seems to have a strong effect on how well we break down carbohydrates and starch and whether or not we are fat.

Professor Tim Spector, of King’s College London in his study, published in the journal Nature Genetics, has found that changes in the number of copies of a gene called AMY1 are strongly correlated with obesity, even in twins who otherwise have the same diet and lifestyle.

AMY1 provides the information for the body to make amylase in saliva, which is used to process carbohydrates. People with more of this enzyme seem to gain more nutrition from bread and vegetables — so much so that those in the top 10 per cent for the number of AMY1 “copy number variations” are eight times more likely to be obese than those in the bottom.

“People with extra copies of this amylase gene are able more efficiently to digest carbohydrates and starch,” said Professor Spector. “By a small percentage difference, over time they put on more calories than those who have less copies — even if given the same food.

“People with extra copies of this amylase gene are able more efficiently to digest carbohydrates and starch,” said Professor Spector. “By a small percentage difference, over time they put on more calories than those who have less copies — even if given the same food.

“The same person eating the same amount of potatoes but with more copies will have more calories. The effect is much larger than anything we have seen before.”

The research was carried out by looking at the copy number variations of the gene — the number of times it is repeated — in around 5,000 people, including 972 twins. This figure was then compared to their weight. Professor Spector said that for some of the fraternal twins where one was a lot bigger than the other the work came as a relief.

“They were absolutely sure that up until 18 they were fed exactly the same food,” he said. “One just kept getting bigger and bigger though. They said it is nice to know that it wasn’t just that they were greedier or had less willpower than their twin — which is what most people ascribe obesity to.” Ironically, while having high numbers of AMY1 might today seem a disadvantage, geneticists believe that it was originally a positive adaptation, possibly arriving around the time of agriculture.

Then it would have enabled people to digest food better — in the same way as another mutation evolved to enable us to digest cow’s milk. “They would have survived when people were desperate for food, now they find that they are the ones too efficient for our environment. It just shows how our genes can’t keep up with our environment.”

Prof Spector said that the work could now be applied to producing obesity treatments, perhaps centring around suppression of this amylase.

Professor Jimmy Bell from Imperial College, London welcomed the paper, but said that it underscored the complexity of obesity. “This is not a straightforward thing that can be easily understood. It is tempting for geneticists to look for a single reason, without also looking at the social and economic factors behind it.” He argued that there were also other interpretations of the research. “It might be worth considering choice of food too. People with high copy number variations might get more of a sweet taste in their mouth when they eat complex carbohydrates, so would keep eating.” For those with low copy number variations, carbohydrates would not be broken down. “For them, the food might just be more boring.”

The Atkins Diet involved limiting carbohydrate consumption to encourage the body to consume its fat stores.

What Is Sleep Apnea?

Can You Increase Height After 18? That’s the Big Question