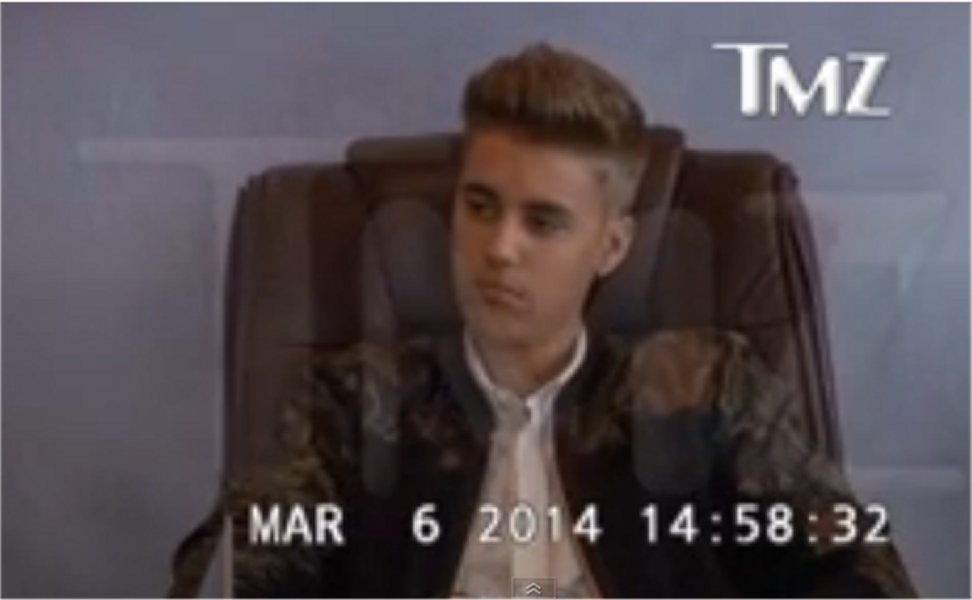 Bieber appeared reluctant to answer any questions from an attorney for a photographer who accuses Bieber of ordering a bodyguard to attack him last summer.

Several video clips of the deposition were posted Monday on the celebrity news website TMZ, and comes just days after another Miami judge released video of Bieber giving a urine sample in jail after an arrest on a driving under the influence charge in January.

In video from the deposition, Bieber primped and winked to the camera at times, but he was a hostile witness for most of the four hours of questioning by Miami lawyer Mark DiCowden, who represents photographer Jeffrey Binion.

Related Topics:CelebritiesdepositionJustin Bieber
Up Next