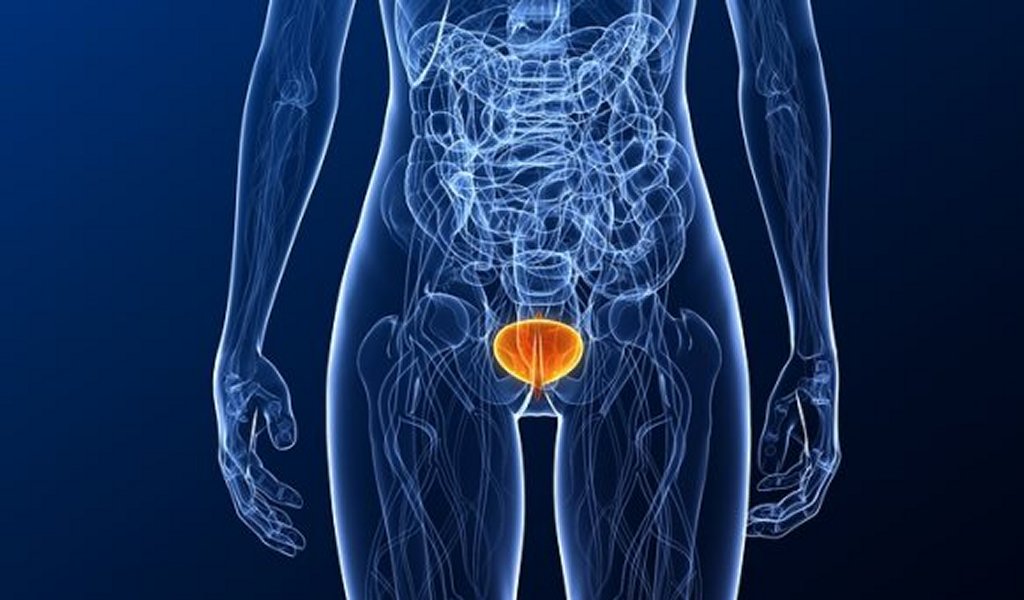 Bladder cancer is the fourth most common cancer in men in England – but unlike most other cancers, survival rates are getting worse, not better. Why is no one talking about bladder cancer?

Former British police officer is desperate to talk about it.

He was diagnosed with bladder cancer in February 2001 and had his bladder, prostate, appendix and adjacent lymph glands removed in the April.

During the operation, surgeons created a stoma, or opening in his abdomen, to connect to a bag which collects his urine.

He is now 70 and says it changed his life.

“I was really embarrassed about it initially because I can’t control what comes out of the stoma and when. And I lost confidence about how I looked, wearing the bag under my clothes, because it can stick out a bit.”

But over the past 13 years, he has gradually got used to emptying his bag and changing it every two days.

He now goes to the gym three times a week and doesn’t mind if other people see his bag.

“If they see it, so what? It’s not uncomfortable and at least I don’t have to worry after having a few pints at the pub. I can sleep right through the night!”

His biggest regret is that his bladder cancer wasn’t picked up sooner.

He noticed his urine was bright red with blood and went straight to his GP but was told to come back when he noticed it again.

That was six weeks later. By the time he got an appointment for a full bladder examination, months later, he couldn’t relieve himself at all. The blockage disappeared, but it was an indication that something was seriously wrong.

A consultant urologist at Hampshire Hospitals Foundation Trust in Basingstoke and chair of Action on Bladder Cancer, says early detection and treatment is vital.

“If people see blood in their wee, even if it is just the one time, they need to see their GP straight away. GPs then need to act on this immediately and refer the patient to a urologist for assessment.”

The earlier the disease is caught, the more likely a patient is to avoid removal of their bladder, which can have a major impact on their quality of life.

Bladder cancer is not a rare cancer – it is the seventh most common cancer in the UK – where 10,000 people are diagnosed every year.

In a recent report, new cases of the disease were found to have dropped by 19% between 1990 and 2009, but the overall number of deaths from bladder cancer fell by just 10% over the same period. This means survival is getting worse and the factors behind this trend are straightforward.

“There is a lack of awareness of bladder cancer – it seems to be hardly ever talked about. The more awareness there is, the most people tend to present to their doctor with symptoms.”

The reality is that bladder cancer has a long way to go to catch up with the profile of cancers such as breast cancer and prostate cancer.

Blood in the urine is the main sign of bladder cancer but often people – and GPs – dismiss it as a one-off occurrence.

Smokers are at greater risk from this cancer because carcinogens from smoking end up in the urine where they can collect in very high concentrations.

In fact, along with lung cancer, bladder cancer is strongly associated with smoking.

As a trustee for Action on Bladder Cancer (ABC), the former police officer is determined to raise awareness of the disease and has made it his mission to talk to other bladder cancer sufferers about living without a bladder and coping with a stoma and bag.

He has also given a speech to MEPs at the European Parliament in Brussels to highlight the dangers of late diagnosis and the high cost of treatment that could follow.

He sees himself as one of the lucky ones. He has been able to travel to Australia several times to see his daughter and is fitter than ever, thanks to regular gym visits.

“I just hope that I can raise the profile of this nasty disease and help to hasten earlier diagnosis so that future patients can avoid wearing ‘the bag’ for the rest of their lives,” he says.

Seaweed could be key to weight loss

Nightmares may be ‘health warning’