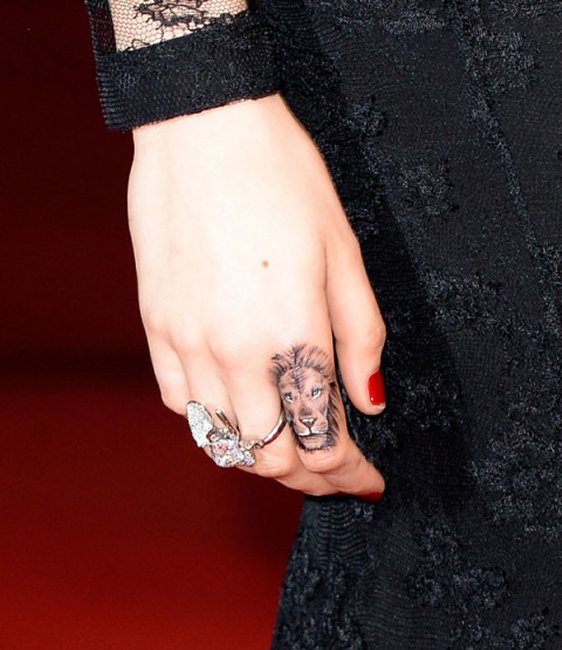 Apparently for every person getting a tattoo of a star, heart, cursive saying, or boyfriend-turned-ex’s name removed, there’s another person getting one.

So, what’s the reason behind the spike in ink removal? Michael Kulick, a San Francisco-based plastic surgeon, told Market Watch, “Most tattoo removals are performed on people in their 30s and 40s, because what was attractive in your 20s is not so attractive in your 30s.” Fair enough.

Dr. Paul Friedman, a cosmetic dermatologist in Houston and New York, told Cosmopolitan.com, “On average, getting a tattoo removed often costs more per session than your initial tattoo itself.” Each laser appointment will run you between $300 and $500 for a small tattoo, $600 to $700 for a medium-size one, and $800 and up to get a larger one removed. And it takes about a year’s worth of appointments spaced four weeks apart to fully get rid of your ink, so if you’re going this route, save up before you decide to get anything lasered off or talk to your dermatologist about a payment plan.

Basically, the moral of this story is that unless you’re absolutely sure you’re going to like that Chinese symbol on your hip when you’re 30, 60, 80 years old, maybe hold off and buy yourself a new Chanel bag instead. Because the entire process of getting and removing a tattoo will definitely cost more than couture.

Related Topics:SkinTattoo Removal
Up Next