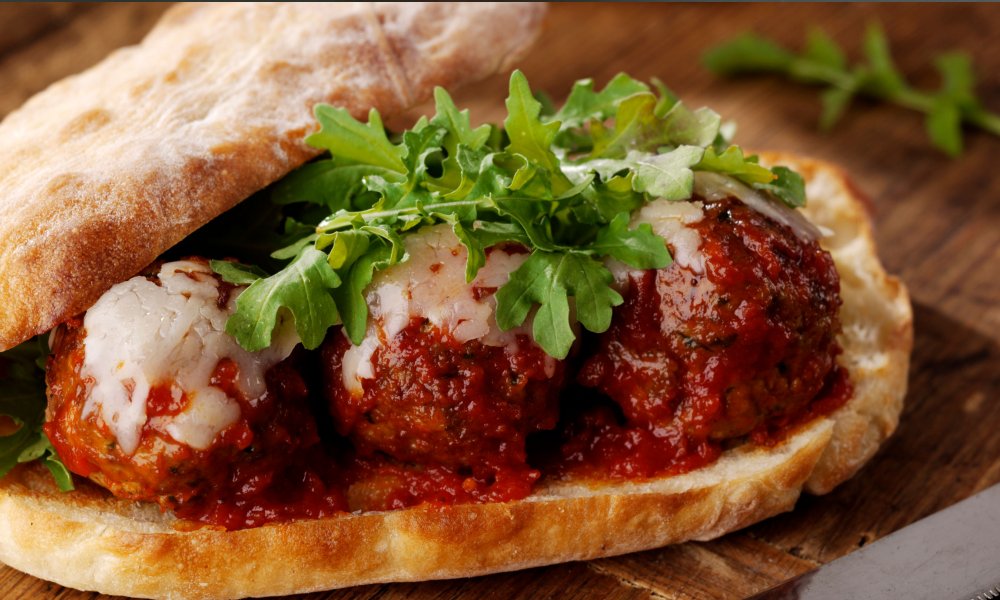 Meatballs, or at least some form of them have been around for as long as man has chopped and pounded meat into easy to handle portions. They are not attributable to any one country despite the fact that almost all countries claim them as their own.

Here is a small list of countries and what meatballs are called.
In Belgium Ballekes or in Flanders Bouletten

Brazil and Portugal they are called Almondegas

Germany they are known as Frikadellen Italy calls them Polpette and are relatively recent to American cooking when compared to other countries and Iranians know them as Kufteh.