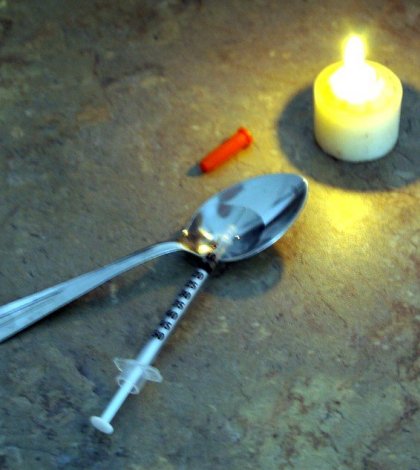 While many of them simply indulge for mere experimentation, they tend to stop almost immediately after they do. However, for some variant reasons, others get immersed to the point they can no longer control their urges where now that becomes drug or substance abuse.

Who is to blame?

No doubt there are many reasons why our teenagers fall victim of drug and substance abuse and with the high rise of the same, it remains quite a challenge for parents especially to solely keep their kids on the right track. Nevertheless, without knowing the first step towards helping your teenager who has fallen victim of drug abuse, it can get quite devastating.

Sure we all want the best for our children, when and how they stray and end up succumbing to drug abuse is never certain. While there will be so many people out there blaming our kids’ wrong choices on our poor parenting, we can either get over their mediocre opinions and find solace for our kids or simply join the league and doom our kids to misery.

While in the past you may have overlooked certain details and prompted your teen to claim too much freedom that ended up in tragedy, you should know you still stand a chance to reverse the odds. You may still not be sure whether your teen has succumbed to drug abuse and here are signs to look out for:-

· Red eyes and tiredness which could possibly be as a result of smoking marijuana.

· Less interest shown in school and poor performance in class.

· New friend’s circles who shows less interest in your teen’s school activities or their family.

What to do if your teen is abusing drugs

The good news is that, not all is lost. Today with the high escalation of drug and substance abuse, rehabilitation centers have risen at the very same pace. If you know someone who has succumbed to drug abuse, it would be wise to intervene now.

Again, as a parent, the sooner your teen learns about the detrimental effects of drug abuse, the better. The first step would be taking the time to find out as much information there is regarding rehabilitating your teen.

Mentally – Drugs intoxicate not just the body but the mind too. Undergoing a rehabilitation process helps the victim becomes mentally fit. The teenage after rehabilitation is able to make rational decisions and also get over anxiety and paranoia brought upon by drug abuse.

Physically- Drug abuse renders the body weak by causing damage to the skin, liver, heart and other parts of the body. Rehabilitation means staying in an environment where you shun the drugs and substances which made you weak in the first place. This move in the long-run accords the victim not just a clear healthy skin but also strong disposition and strong overall body functionality.

Emotionally– While most teen’s possible abuse for drugs evolves from a rather disturbed past, rehabilitation helps them emotionally deal with any disturbing issues. Here they are taught how to confront and deal with negative emotions rather than acting up on them.

Career wise- In essence, teenage drug abuse ravages career vision and future objectives. Rehabilitation helps them counter the evil menace of drug abuse and accords them an alert mind and better reasoning power. Someone who from drug abuse had lost their vision in life is able to reverse the odds and trend high. So yes, your dreams for your teen are still valid!

Becky Watson
Related Topics:health
Up Next

Detox Diets: What Are They?

Everything You Need to Know About Bunions