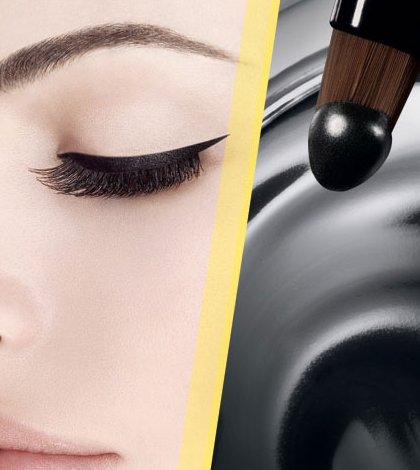 It is a common urge in women to make their eye look big. The eyeliners are thus a basic necessity in the makeup box of any woman. If one wishes to get her eyes noticed even in the crowd, she would use the best eyeliners to make them appear wide, big, bold and dramatic. However, today there are a number of companies which sell eyeliners in the market today and hence choosing the right one amongst them can be tricky. One would first need to know, which of the kind is the best. One would get to choose from a wide variety of pencil, gel and liquid liners.

If one is looking for a soft look, eyeliner pencils are the best option for them. However, they are as equipped in giving your eyes the perfect edgy look. You should not use the gel or liquid liners for the lower lashes or the waterline. For them the pencils are the best. When it comes to choosing the best eyeliner. The best part about the pencil is it being creamy. Also, it glides quite smoothly and it remains put. Unless you are finally ready to remove it, it won’t budge. In hot and humid climates it acts the best.

Several women die to get a look which is classy as well as gives an edge and for them the liquid eyeliners is the best. The dazzling eyes of Audrey Hepburn were always clad with liquid eyeliners. Think how remarkably dark rimmed their eyes were.

One can now be relieved that she will not have to suffer dreadful eyes, as the gel liners have arrived. With their innovative nature gel liners have proved to be the best alternative for the traditional powder liners. They glide easily and will not be budged until willfully removed. Gel liners are generally meant to be applied with a brush. However one can also go for the kohl-pencil like application.If you want to have the smokey-eyed look, which is often the show stopper, this eyeliner and shadow duos would be the apt one for you.

A new alternative to make-up or plastic surgery