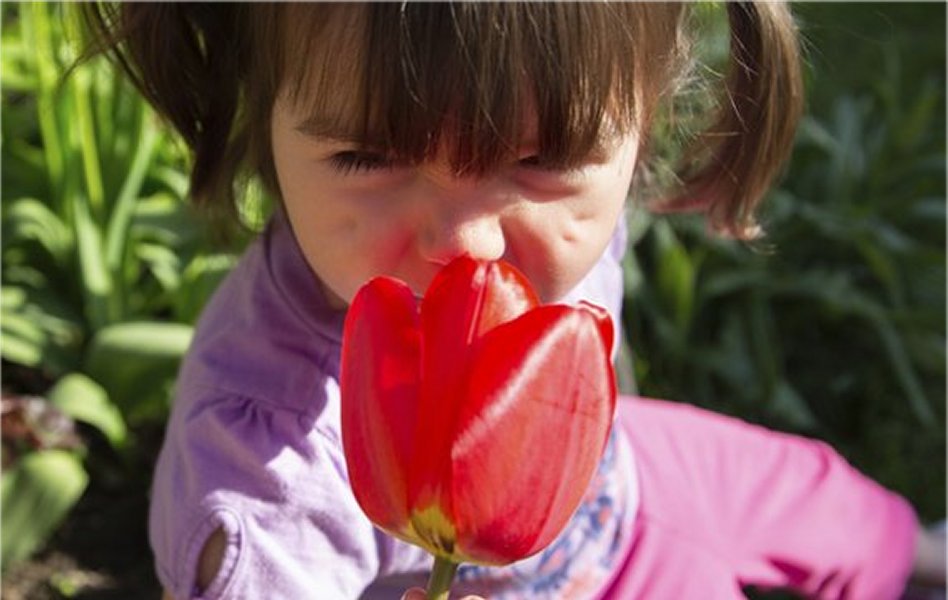 The human nose can detect one trillion different odours, while the long-held belief was that we can sniff out about 10,000 smells only!

New estimates published in Science suggest the human nose outperforms the eye and the ear in terms of the number of stimuli it can detect.

Scientists at the Rockefeller University, New York, set out to test the idea, which dates back to 1927 and was never scientifically investigated.

They devised experiments to see how good people are at distinguishing between cocktails of 128 different odour molecules, representing a large range of smells from grass to citrus.

The molecules were mixed randomly in groups of 10, 20 or 30 to create unfamiliar smells.

The 26 people were then asked to identify a scent from three samples – two that were the same and one that was different.

Based on these results, the researchers used theory to extrapolate how many different scents the average person would be able to discriminate if they were presented with all the possible mixtures that could be made from the 128 molecules.

They estimated that the average person can discriminate between at least one trillion different odours with the nose, far more than can be detected by the eye or ear.

Healthy Foods That You Shouls Eat For Lower Diabetes

Symptoms of Early Ivf Pregnancy – Signs of an in Vitro Pregnancy