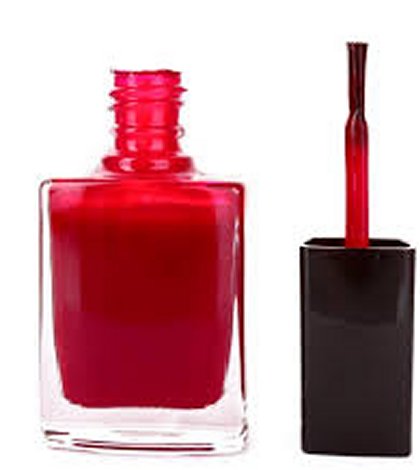 Nail polish is a beauty product that most women use on a daily basis. Its fun, looks pretty and inexpensive. Every city and town has a nail salon since manicures have become so popular. The fascination with nail polish began over 90 years ago and has come a long way. This guide will share with you the history of nail polish.

Nail polish first started to be used in Paris in the 1920s. When it first became a phenomenon, it wasn’t accepted by most people in France. There was a strong belief that people who used these bright colors for their nails were trying to hide something. The people believed that these stylish people were mostly trying to hide a flaw in their race or to hide the results of their dirty work.

Eventually this even became a racial thing. African-American leaders voiced that the women shouldn’t use nail polish and that they didn’t need it. This was a voice of pride and they had too much dignity to use it.

Doctors even voiced their opinion on this matter. They believed that users of colored polish were trying to hurt themselves. They questioned the polish user’s health from using polish as well. In addition to doctors, other people objected the colors people were using and the textures from the polish. People we’re looking for any reason to get these women to stop using nail polish, but it didn’t work!

After nail polish broke the stereo-types and the negative stigma, it found some competition. Colored polish was in some sort of competition with stylish gloves. However, gloves eventually slowed down and the cosmetics industry took off.

Eventually things changed and it was widely accepted. Going back 20 years, the cosmetics industry was worth $20 billion. Recently, the cosmetic industry is worth around $250 billion! Once polish was accepted, it became something found in almost every ladies home!

There are many products that make up the nail care industry. Some of the more common products include fake nails, nail top coats, nail art, nail dryers and polish removers. More and more products continue to come out, including creative colors each year.

Some people still wear gloves for formal events, rather than fancy polishes. You can always find the Queen of England wearing her fancy gloves! However, I’m sure she owns nail polish as well!

Carol Saltzman
Related Topics:Beauty
Up Next

Making Sure You Choose The Right Makeup For Your Skin