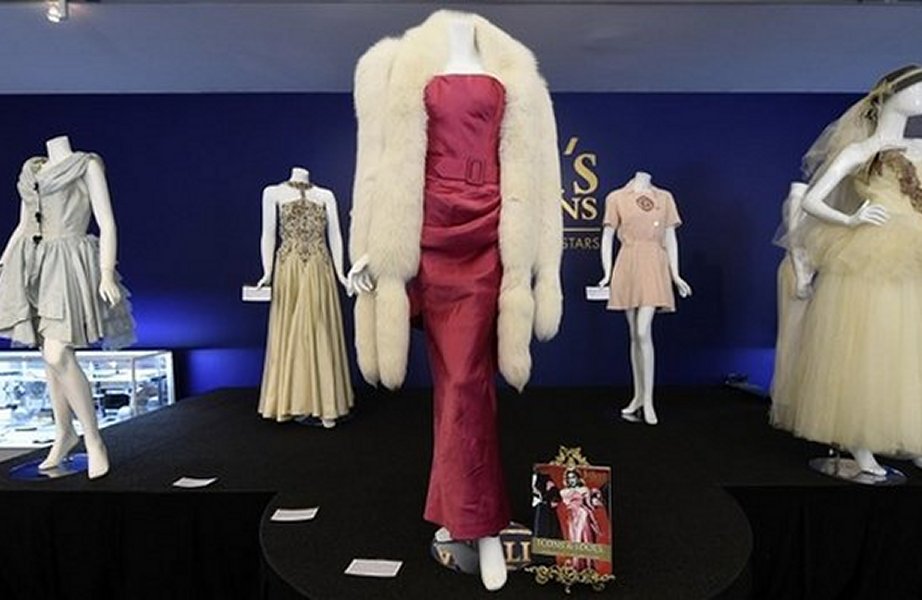 A collection of dresses and outfits worn by Madonna during her career in music and film helped a celebrity auction raise $3.2m.

The highest lot was a jacket from Desperately Seeking Susan, which fetched $252,000, while a gown from her Material Girl video reached $73,125.

The Californian auction also saw lots from Michael Jackson, Cher and The Beatles.

Other lots which attracted the bidders were a pair of John Lennon’s spectacles which sold for $25,000 and a ring worn by Elvis Presley for $57,600.

Guitars from a host of rock greats formed part of the two-day sale including Prince’s Sign of the Times Love guitar and a 1940 Gibson J200 owned by Stephen Stills of Crosby, Stills, Nash and Young, which sold for $43,750.

Related Topics:FashionMadonna's clothes
Up Next

Blouses For All Occasions – Choosing The Right One

Getting the Fashionable Ankle Boots Right for Your Body Shape