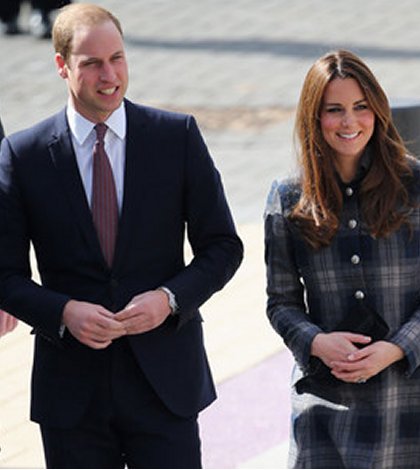 Prince William and Kate are on a weeklong sunshine break in the Maldives, in the Indian Ocean.

Local news there reports that the royal couple arrived early Thursday on a British Airways flight from London.

It is not known if Prince George is with them. (The infant will be in tow next month when his parents tour Australia and New Zealand.)

This getaway marks Kate’s second vacation this year. She and her family stayed in the Caribbean paradise of Mustique in January.

For William, this vacation means a break from his part-time agriculture course at Cambridge University, which is set to finish in March, PEOPLE has learned.

Palace spokespeople would neither comment on nor confirm this trip.

March 17, the couple are due at the annual St. Patrick’s Day parade with the Irish guards.

Cameron Diaz and Jason Segel in a lovemaking movie