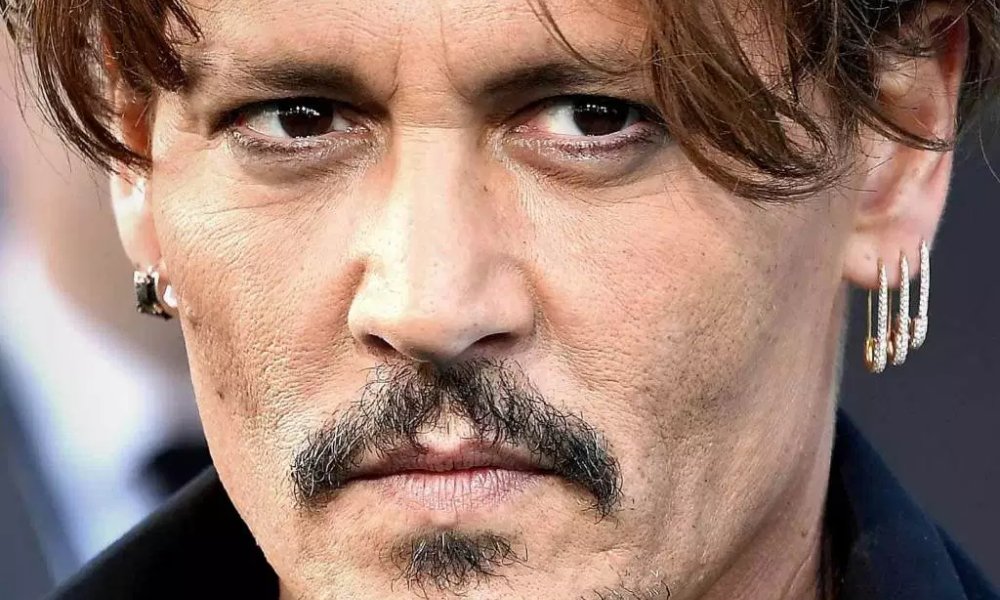 Johnnny Depp is Hollywood’s most overpaid actor, Forbes has asserted – and while the statement sounds particularly harsh, there’s science behind the statistics. Measured by taking into account the actor’s last three films’ box-office takings (excluding independent movies and animated features) divided by their salary for the films combined to find out how valuable they are as a box-office draw.

“This year’s ranking of Hollywood’s most overpaid actors is dominated by established male leads who charge top dollar but don’t always deliver at the ticket booth,” Forbes explained. Depp had far and away the worst year – with his films earning just $1.20 at the box office for every dollar he was paid – followed by a raft of his contemporaries; mostly actors in their late forties and fifties with A-list name recognition, who have not had great years. Denzel Washington, Will Ferrell, Liam Neeson, Will Smith, Christian Bale, Channing Tatum, Brad Pitt, Ben Affleck and Tom Cruise make up the top 10.

Perhaps unsurprisingly, considering their very well documented lower salaries, the top actresses have proved much more valuable to film companies than their male counterparts this year. Mila Kunis was the top actress, bringing in $87.30 for each dollar she was paid followed by Scarlett Johansson, Gwyneth Paltrow, Emma Stone and Jennifer Lawrence.

Actors Chris Hemsworth, Vin Diesel, Mark Wahlberg and Dwayne Johnson are all worth their money, but none of the top ten most bankable stars come close to the actor named in top spot. Chris Evans, who found international fame as Captain America, may earn far less than many of his The Avengers co-stars, but he brings in $181.80 for every dollar he is paid – more than double what Kunis, in second place, is worth.

How Prince William Is Preparing for Fatherhood (Again!)