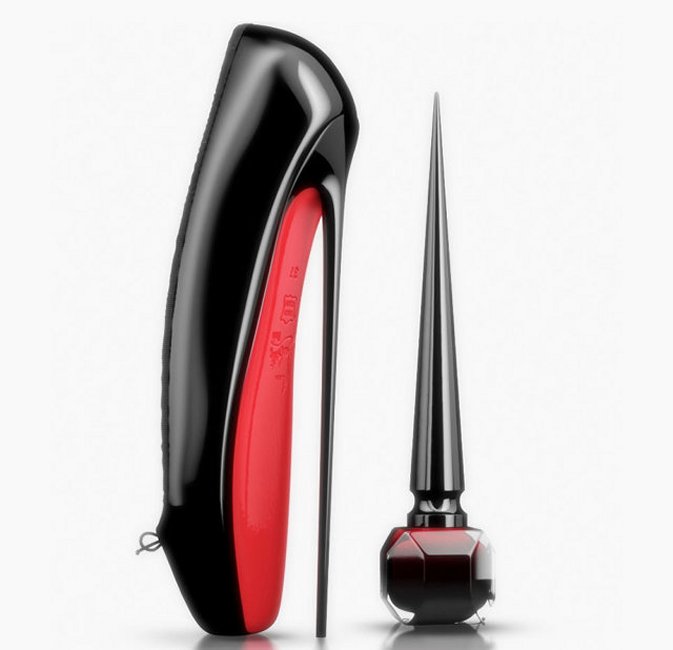 Christian Louboutin is launching a nail varnish range and we’re beyond excited!

Christian Louboutin is the undeniable king of high-end footwear. From Beyonce to Victoria Beckham, every A-lister (and Z-lister for that matter) worth their salt owns at least one pair of his heels.

And now he’s expanding into *drum roll please* nail varnish. Yes, you can now be Loubed-up all the way from your toes to the tips of your fingers. Lovely.

But don’t get too excited just yet, as the world’s hottest nail varnishes aren’t available till August. The first one – in Louboutin’s signature Rouge, obvs – will hit Selfridges on August 14, and the remaining 30 colours (yes 30!) will land in Selfridges (exclusively for a week) on the 25th.

As you’d expect, these designer lacquers come with a suitably luxe pricetag – £36 to be precise. Gulp. Yes, they’re pretty steep for nail varnish, but (and this is how we’ll be justifying it), they’re a helluva lot cheaper than a pair of Louboutin shoes.

So, we’ll see you at the Selfridges Christian Louboutin Beauté pop-up on the 14th. Elbows at the ready!

Some information about acrylic nails