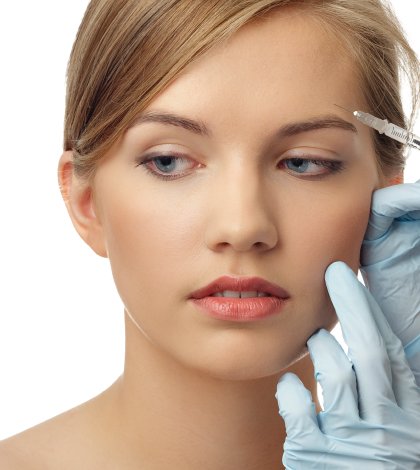 Some have called it the miracle treatment. Others consider it a must have for anyone with fine lines and wrinkles. Still others swear by its ability to take years off of one’s appearance. Plastic surgeons everywhere have been administering Botox injections to their patients for a number of years. Due to how successful the drug is for achieving its intended effects, there is little wonder why more and more people are deciding to have this type of cosmetic work done on their bodies.

The key toxin in Botox is used to cease nerve communication to the brain. Thus, the injection site is essentially made to be dormant, which in effect neutralizes the muscles that cause wrinkles when they contract. In theory, the drug can be used anywhere, but given the potential risk of permanent nerve damage; there are a few areas where it should be avoided. It should also be noted that Botox is not fix-all solution and should not be thought of as such. Like any form of plastic surgery, it requires a suitable patient to minimize potential complications. If you are thinking about getting the treatment and if your doctor has given you the OK to proceed, here is some information regarding popular injection sites and the conditions the drug can alleviate.

While the one region where a vast majority of patients have the injections performed is the face (as a means for getting rid of crow’s feet under eyes, as well as lines and wrinkles on the cheeks), Botox is not limited to where it can be applied. Although the risk of developing botulism indeed exists, these treatments are quite safe.

Homemade Body Scrub – Why It Is Important To Exfoliate Regularly