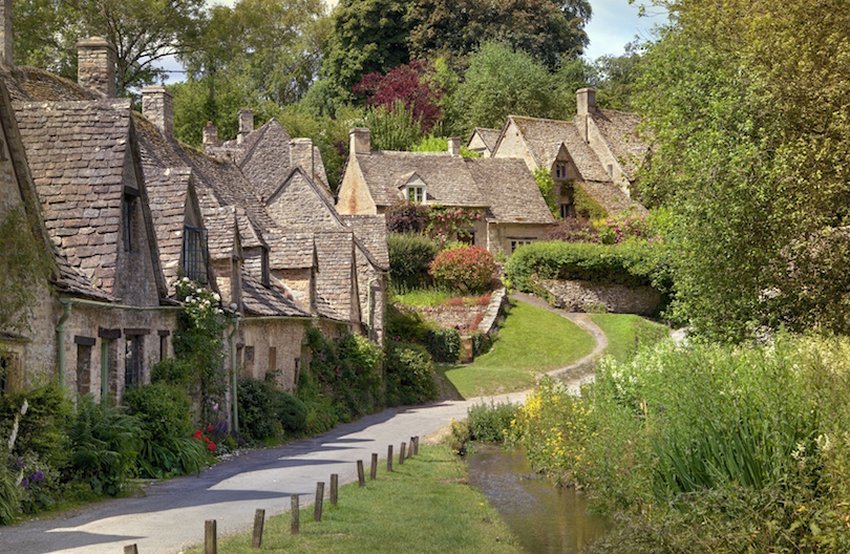 If you ever had the chance to visit the United Kingdom and felt that there was not much of a level of sight seeing that could fill up the storage space in your cameras and smart phones, then prepare to be completely surprised. United Kingdom holds a myriad of places that tourists will be inclined to visit. Our list has been compiled below for your perusal. If you find something that happens to entice you, then visit as soon as possible.

Buckingham Palace: When tourists go to visit the United Kingdom, one of the places that keep on resonating in their heads is the Buckingham Palace which is the home to the Queen of England. If you want to bear witness to a fascinating sight, then be sure to reach there at exactly11:30 A.M, when the changing of the guards takes place.

Stonehenge: Located in Salisbury, Stonehenge is home to one of the oldest man-made structures of our time. Dating back to the 2500 B.C, you do not want to miss this.

Museum Hop: The museums in England are free (all of them) and are considered to be the best in the world. If possible, take out the time to visit Tate Modern as well as the City Museum; both of them are situated in London.

The Tower of London: At the tower of London, you will be able to view the crown jewels of England, and of course the place where the most notorious of criminals were held captive. The visit will cost you quite a bit and the lines are extremely long, so if you have the patience and the luxury of time on your hands, then by all means visit.

Oxford University: There are several collages placed within the Oxford University and most of them will cost a few pounds for a tour. Harry Potter fans; do not miss your chance to bear witness to the sites where the J.K Rowling’s critically acclaimed fictional series came to life.

The Lake District: The Lake District is presently in Northern England. If you possess a penchant for hiking, mountain passes and sailing across lakes, then this will be the perfect spot to experience exactly that.

Greenwich Park: Greenwich Park has been recommended by us because it happens to be London’s largest park. It also happens to be one of the most beautiful locations in the city, and best of all, it is present away from the city, which is no doubt bombarded with bustle. At the Greenwich Park, you can find the Royal Observatory, the National Maritime museum, and even a deer park.

Chatsworth House: Chatsworth House is located in Derbyshire, and this house was constructed in 1549 for the Duke and Duchess of Devonshire. While there may be a plethora of castles scattered across the United Kingdom, the Chatsworth House obscures all of them in terms scenic beauty.

Bath: This location has been named because of the famous mineral baths present in the city. This is home to an ancient Roman bath that is surprisingly well preserved and maintained.

Old Trafford: The stadium in Manchester houses a club, theatre and a sports bar and if you happen to love football, then you will love this location. You can also visit the museum, which will help you stroll down memory lane with the history of the transpired events.

Ely Cathedral: The Ely Cathedral is also called the ‘Ship of the Fens’. The main thing about this cathedral is that it is visible everywhere in Ely and from miles around. The Cathedral was originally constructed in the 12th century. The Lady Chapel is the largest in all of England.

Cornwall: If you want to view a combination of rolling hills, beautiful lakes, tiny towns and hiking trails then Cornwall is the place for you.

Mark Gilber
Related Topics:Travel
Up Next

Italian Cruises – Discover the Most Fascinating Ports in Italy