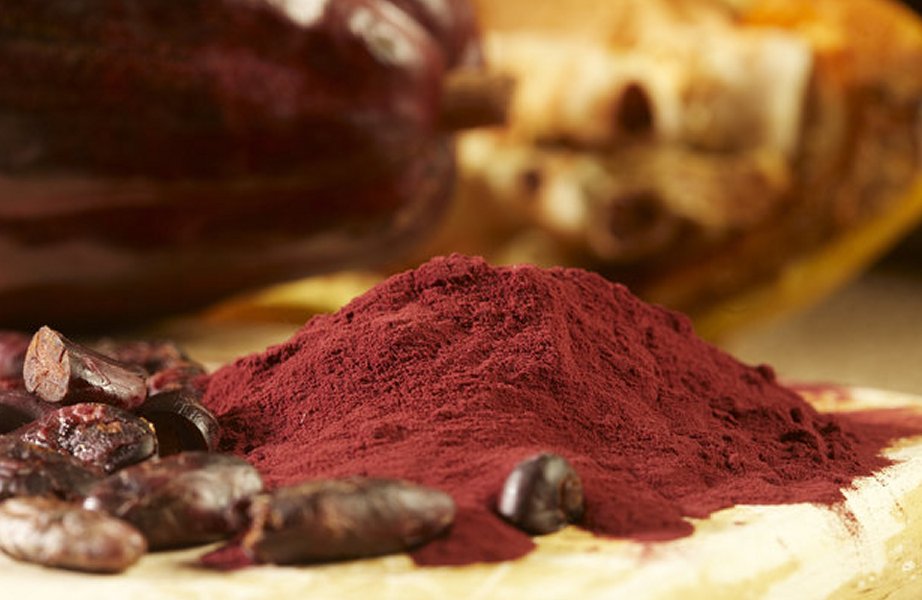 Science edged closer on Sunday to showing that an antioxidant in chocolate appears to improve some memory skills that people lose with age.

In a small study in the journal Nature Neuroscience, healthy people, ages 50 to 69, who drank a mixture high in antioxidants called cocoa flavanols for three months performed better on a memory test than people who drank a low-flavanol mixture.

On average, the improvement of high-flavanol drinkers meant they performed like people two to three decades younger on the study’s memory task, said Dr. Scott A. Small, a neurologist at Columbia University Medical Center and the study’s senior author. They performed about 25 percent better than the low-flavanol group.

“An exciting result,” said Craig Stark, a neurobiologist at the University of California, Irvine, who was not involved in the research. “It’s an initial study, and I sort of view this as the opening salvo.”

He added, “And look, it’s chocolate. Who’s going to complain about chocolate?”

The findings support recent research linking flavanols, especially epicatechin, to improved blood circulation, heart health and memory in mice, snails and humans. But experts said the new study, although involving only 37 participants and partly funded by Mars Inc., the chocolate company, goes further and was a well-controlled, randomized trial led by experienced researchers.

Besides improvements on the memory test — a pattern recognition test involving the kind of skill used in remembering where you parked the car or recalling the face of someone you just met —, researchers found increased function in an area of the brain’s hippocampus called the dentate gyrus, which has been linked to this type of memory.

“Boy, this is really interesting to see it in three months,” said Dr. Steven DeKosky, a neurologist and visiting professor at the University of Pittsburgh. “They got this really remarkable increase in a place in the brain that we know is related to age-related memory change.”

There was no increased activity in another hippocampal region, the entorhinal cortex, which is impaired early in Alzheimer’s disease. That reinforces the idea that age-related memory decline is different and suggests that flavanols might not help Alzheimer’s, even though they might delay normal memory loss.

But unless you are stocking up for Halloween, do not rush to buy Milky Way or Snickers bars to improve your memory. To consume the high-flavanol group’s daily dose of epicatechin, 138 milligrams, would take eating at least 300 grams of dark chocolate a day — about seven average-sized bars. Or possibly about 100 grams of baking chocolate or unsweetened cocoa powder, but concentrations vary widely depending on the processing. Milk chocolate has most epicatechin processed out of it.

“You would have to eat a large amount of chocolate,” along with its fat and calories, said Hagen Schroeter, director of fundamental health and nutrition research for Mars, which funds many flavanol studies and approached Dr. Small for this one. (“I nearly threw them out,” said Dr. Small, who added that he later concluded that the company employed serious scientists who would not bias the research.) Mars financed about half the study; other funders were the National Institutes of Health and two research foundations.

“Candy bars don’t even have a lot of chocolate in them,” Dr. Schroeter said. And “most chocolate uses a process called batching and alkalization. That’s like poison for flavanol.”

Mars already sells a supplement, CocoaVia, which it says promotes healthy circulation, including for the heart and brain. It contains 20 to 25 milligrams of epicatechin per capsule or packet of powder, Dr. Schroeter said; 30 packets cost $34.95. Epicatechin is also in foods like tea and apples, although may be less absorbable.

And while researchers also had half of the healthy but sedentary participants in each group exercise four days a week, surprisingly, the exercise had no memory or brain effects.

“It’s a very clever, interesting study, but there are some caveats,” said Dr. Kenneth S. Kosik, a neuroscientist at the University of California, Santa Barbara. “People are going to say, ‘It looks like I can have a lot of candy bars and not exercise.’ So it needs replication on a much larger scale.”

More extensive research is planned. As for why flavanols would help memory, one theory is that they improve brain blood flow; another, favored by Dr. Small, is that they cause dendrites, message-receiving branches of neurons, to grow.

“Everybody’s cautious about antioxidants, but this is a horse of a different color, a really elegant study,” Dr. DeKosky said.

Asked if he would eat more chocolate, he said, “Yeah, but the bar for me to do that is darn low.”

Definition of Hypothyroidism – The Causes, Symptoms and Treatments