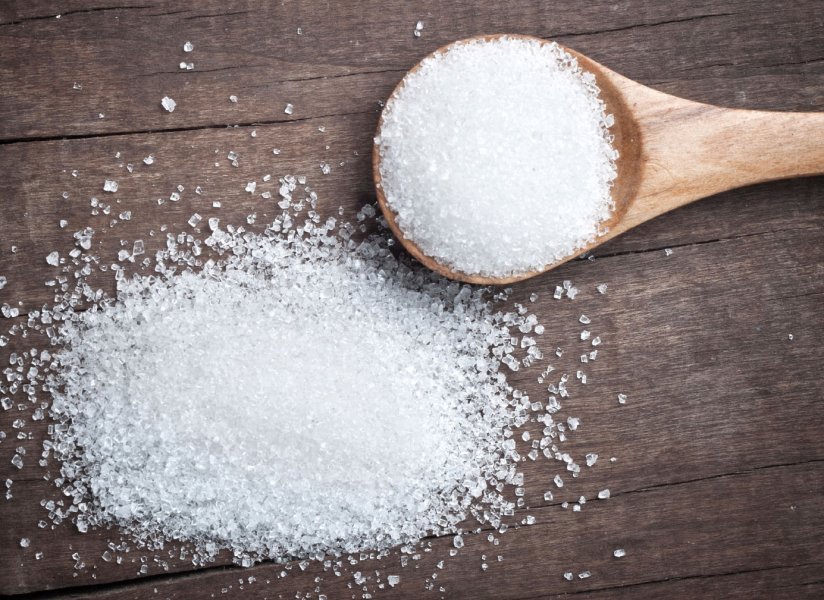 Most U.S. adults are eating too much sugar and that’s linked to an increased risk of dying from heart disease, according to a new government study.

Researchers from the Centers for Disease Control and Prevention (CDC) analyzed nutrition surveys of U.S. adults from the past couple of decades and found most were getting more sugar than the daily limit set by the World Health Organization (WHO).

What’s more, participants who got more than the recommended amount of calories from added sugar were more likely to die of heart disease, compared to those who typically got less added sugar.

Yang, the study’s lead author and a researcher at the CDC in Atlanta, said one factor that can be modified is the amount of added sugar a person eats.

Unlike sugars that occur naturally in fresh ingredients like fruit, added sugars are incorporated into food during processing and preparation.

Researchers and doctors have identified added sugars as a problem spot in American diets, but there are conflicting guidelines over how much adults can safely eat.

Yang and colleagues write in JAMA Internal Medicine that the Institute of Medicine recommends added sugars make up less than 25 percent of a person’s daily calories, and the WHO suggests 10 percent as the limit.

For the new study, the researchers used data from a series of studies that periodically asked U.S. adults about their diets between 1988 and 2010. More than 31,000 people were surveyed during that period.

The researchers also looked at data on 11,733 people who had been asked about their diets in the early study years and were tracked through 2006. Over about 15 years, 831 died of cardiovascular disease, which includes conditions such as heart attacks, strokes and artery disease.

In an accompanying editorial, Laura Schmidt of the University of California, San Francisco wrote that the new study lends more research to the theory that added sugar is not only a marker of an unhealthy lifestyle, but may itself be the cause of some health conditions.

“What’s really interesting and important for readers to understand is they linked sugar consumption – independent of all other risk factors – to cardiovascular disease,” Schmidt told Reuters Health.

“We’re hearing a lot about sugar these days,” she said. “The reason is because we’re seeing an impact on health above and beyond its role in obesity.”

Are Pain Killers Causing Your Headaches?