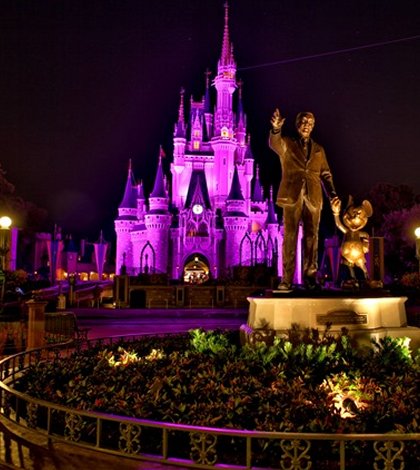 In a typical year Walt Disney World will have quite a few new things to show off. This year will be no different, as you will notice new construction going on, and most of it on a large scale. One of the things I really like about Disney World in Orlando is there will always be the old familiar favorites that make you feel like, as they all say, “welcome home”, but there is always something new to check out. Here are three major additions that are soon to be unveiled:

1. Downtown Disney. This started last year with plans to open in 2015, and now and for the rest of this year at times it will be very difficult to park in the area. The new area will be called Disney Springs, and the centerpiece will look like a turn-of-the-century lakeside town that was in Florida. The central theme will give it a lush look with water ways, shade and many areas featuring water.

Three other areas, or neighborhoods will expand out from there will be The Landing, Marketplace and West Side. There will be double the number of stores and restaurants from now, eventually totaling to more than 150. Parking will be much less of a problem, as there will be a multi-level parking garage on either side of the entire complex. This area has been popular for thirty years, and it sounds like it will be an interesting improvement when done.

2. The Seven Dwarfs Mine Train. Due to open in 2014, this ride will be less intense than Rock’n Roller Coaster at Hollywood Studios, but will have a typical Disney theme. That theme is from the first Disney animated feature film Snow White and the Seven Dwarfs, and will be a simulated mine cart ride through a mine. The swaying and tipping of what one would expect in this sort of ride will travel both indoors and outdoors, and will be very family oriented.

3. Festival of Fantasy Parade. Those who have become Disney World regulars will be quite familiar with the long-running “Celebrate a Dream Come True” parade at the Magic Kingdom. It ran its final performance in early January of 2014 and this new parade will begin in the spring. The latest parade will highlight the stories of Peter Pan, Dumbo, Sleeping Beauty, Pinocchio, Brave and Tangled, with a few others thrown in. I’m personally not a big “parade person”, but Disney wouldn’t be the same without their daily parades through the various theme parks.

Enjoying Africa Beyond the Safaris