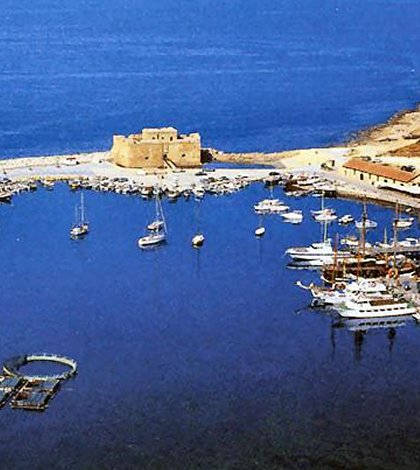 If you’re planning a visit to the island of Cyprus then it’s worth finding out some basic information before setting off. This guide offers a brief overview of the main towns and resorts on the island. Many people are surprised by the size of Cyprus. If you’re expecting a small island location then you might find that the reality is somewhat different to your expectations.

As the second largest island in the Mediterranean Sea, Cyprus has a diverse range of towns and resorts, each having its own distinct character. The advantage of this is that you can return here often without getting bored. The capital city is Nicosia and this is a town that is now like most capitals in the world. The reason for this difference is that Nicosia is split into two halves, much like the island itself.

Fortifications separate the Turkish Cypriots from the Greek influenced part of the city, which is to the south. Few think of Nicosia as a place to stay, although its fine old town does attract visitors who base themselves at other resorts on the island.

Paphos, by contrast, is a popular base for many tourists. Once the capital of the entire island, Paphos retains some of the splendour of its Roman heritage, together with the hotels that would be expected of a modern tourist resort.

Ayia Napa is one resort that many visitors have heard of. The centre of the island as far as music lovers are concerned, the resort itself has expanded from the original settlement, which was quiet and unassuming. If you want to stay away from the hectic nightlife of Ayia Napa, then Protaras has a more relaxed feel and is better suited to a family holiday.

Limassol, located on the island’s south coast, is another popular hub for tourists. It boasts countless modern hotels and developments, though some bemoan its lack of historical sites.

Keith Barrett
Related Topics:Travel
Up Next

What’s On In Costa del Sol?