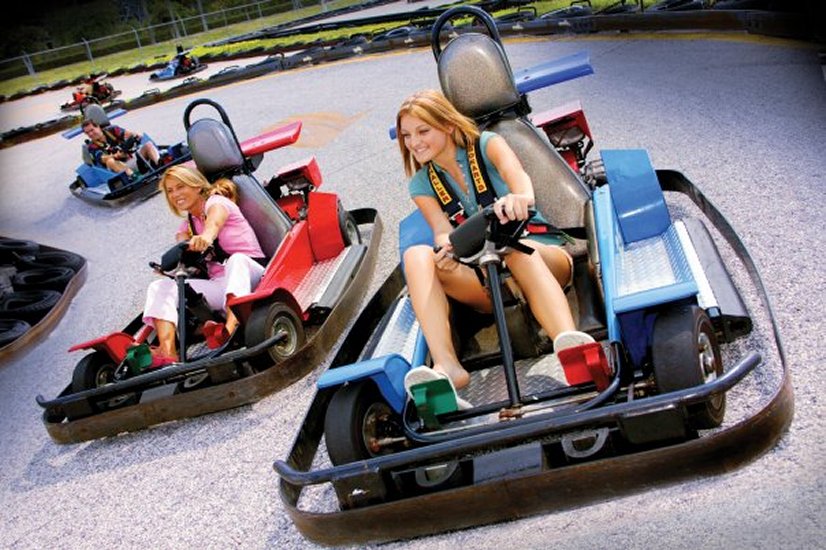 Sports trivia has become the equivalent of everyday knowledge. If you ask a sports fan, he or she may know more than the common person, but everyone knows certain things about the sports world, like Lakers guard Ervin Johnson’s nickname (Magic), George Herman Ruth’s nickname, and many other small facts in the sports world.

Here are some more that may interest you. They cover all sports, and some of these are simply amazing. There’s no doubt that you’ll be pretty surprised by some of the things that you see.

Two high schools in North Carolina set the record for the most overtimes in a single game. Playing 13 overtimes, the final score was just 56-54. Makes you wonder how bad they must have been!

During a 1966 tennis match between Rodger Taylor and Wieslaw Gasiorek at the Kings Cup, a total of 126 games were played between the two. Eventually, officials insisted upon a draw.

In the 1971 Indianapolis 500, A.J. Foyt stopped for gas during the 14th lap. Amazingly clocking in at just 9 seconds, this was the fastest gas stop in the history of auto racing – and probably the world.

A man by the name of Robert Wyler, from Glendale, CA, has played as many as 1,000 games of chess, all through the mail.

The longest drive in the history of golf was hit by a British man by the name of Edward Bliss in 1913. He was only 182 pounds at the time, and more impressively, was just 50 years old. This drive went 445 yards.

Bill Veeck, former owner of the Cubs, hired midgets to serve food in the stands. His reasoning was that no fans would have their views of the field blocked.

Shaquille O’Neal’s shoe size is a 22. All of his sneakers are specially made for him and his huge feet.

In ancient Japan, there were contests held on a weekly basis to see who could fart the loudest and the longest. How’s that for a weird sport?

The Olympics in ancient Rome were played by completely nude athletes. No one wore anything at all.

Related Topics:
Up Next

Why stepper machines provide a low impact method working out?

Choosing The Best Bowling Ball For Enhancing Your Game