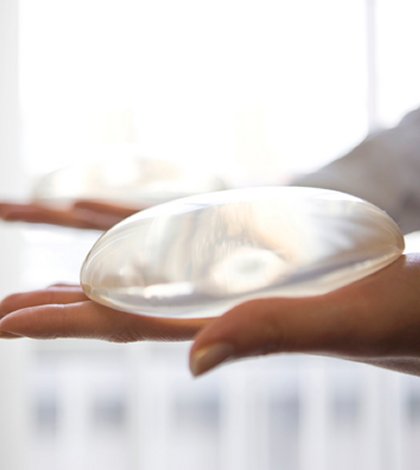 A surgical procedure known as breast reconstruction helps to reconstruct human breast to its normal proportion, size and shape after an injury, mastectomy or in other conditions which have damaged its appearance. The nipple and areola can also be restored by this surgery. Women found it quite difficult emotionally, mentally and physically, after losing breast either due to mastectomy or some other reason. It can be restored and would look just like before, enabling you to match your physical appearance and self image again.

Reconstruction surgery is considered to be one of the best ways to help a patient in moving ahead in life positively. There would be no need to use any type of breast form to fill the side of the bathing suit or bra after the surgery is done. While naked, the new breast would feel and look different than before, but the important thing is that your body would regain its proportion and balance. There are mainly two types of breast reconstruction surgery such as

The procedure in which abdomen muscles are used is known as transverse rectus abdominus muscle flap (TRAM) and the term Latissimus Dorsi flap is used when tissue from upper back is used. Enough tissue is provided in the TRAM flap and there is no need for extra implant. Skin and fat is removed from the stomach region, so your body would be having two areas where surgery is done.

Stand up and Fight the Side Effects of Cancer Treatments